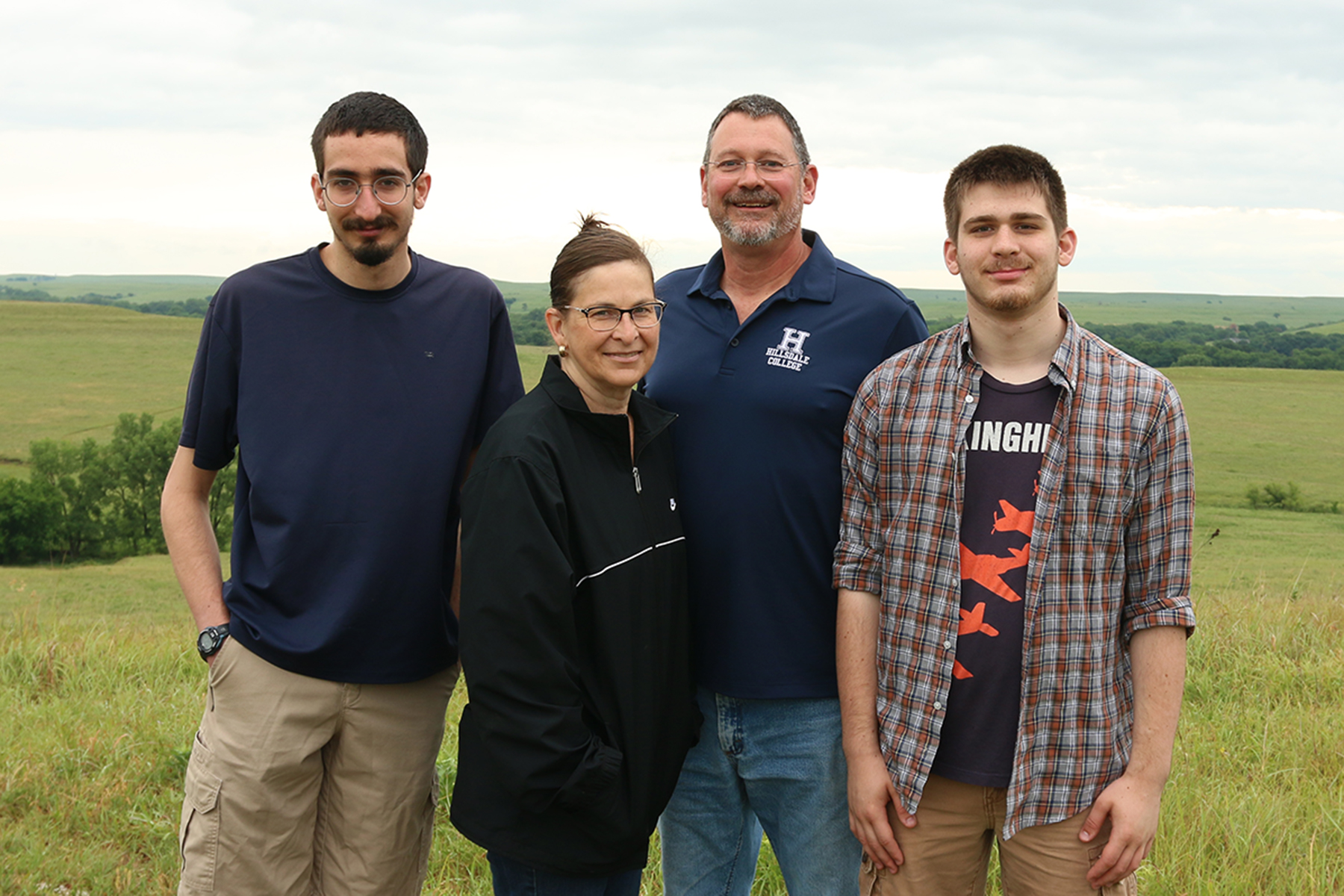 Actually for us, 2020 was already off to an unexpected start even before COVID hit. In December 2019, Jacob called us the week before finals to say he wanted to withdraw from two of his classes and take a break from Hillsdale for the spring 2020 semester. While he has never slept well, he was having serious sleep problems and feared poor grades would cause him to lose his academic scholarship. It turned out his sleep issues were caused in part by a severe vitamin D deficiency. It is a wonder he made it through as much of the semester as he did.

While at home, he worked with a sleep psychologist to develop healthy sleep habits, took a couple of science courses at IVY Tech that transferred back to Hillsdale, and volunteered at the Neighborhood Christian Legal Clinic to help Wendy draft expungement petitions. The manager at the Expungement Help Desk said he picked everything up very quickly and had remarkably few errors in his petitions. And, before COVID hit, Jacob was playing his trombone in the New Horizons Band that his Grandpa Picc played with for many years. It took a lot of hard work on Jacob’s part to develop new sleep habits, but he was able to return to Hillsdale College in August and had a successful semester. 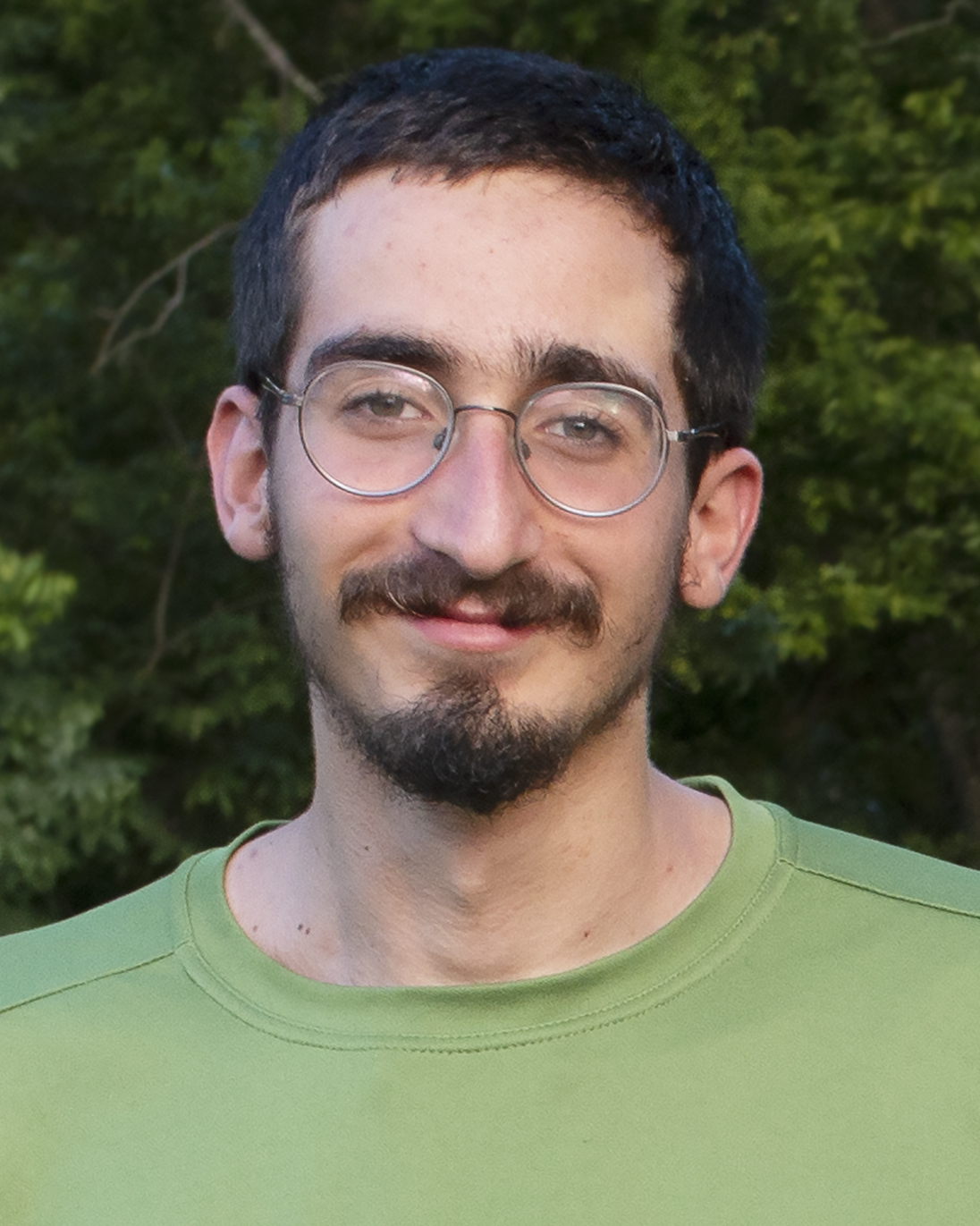 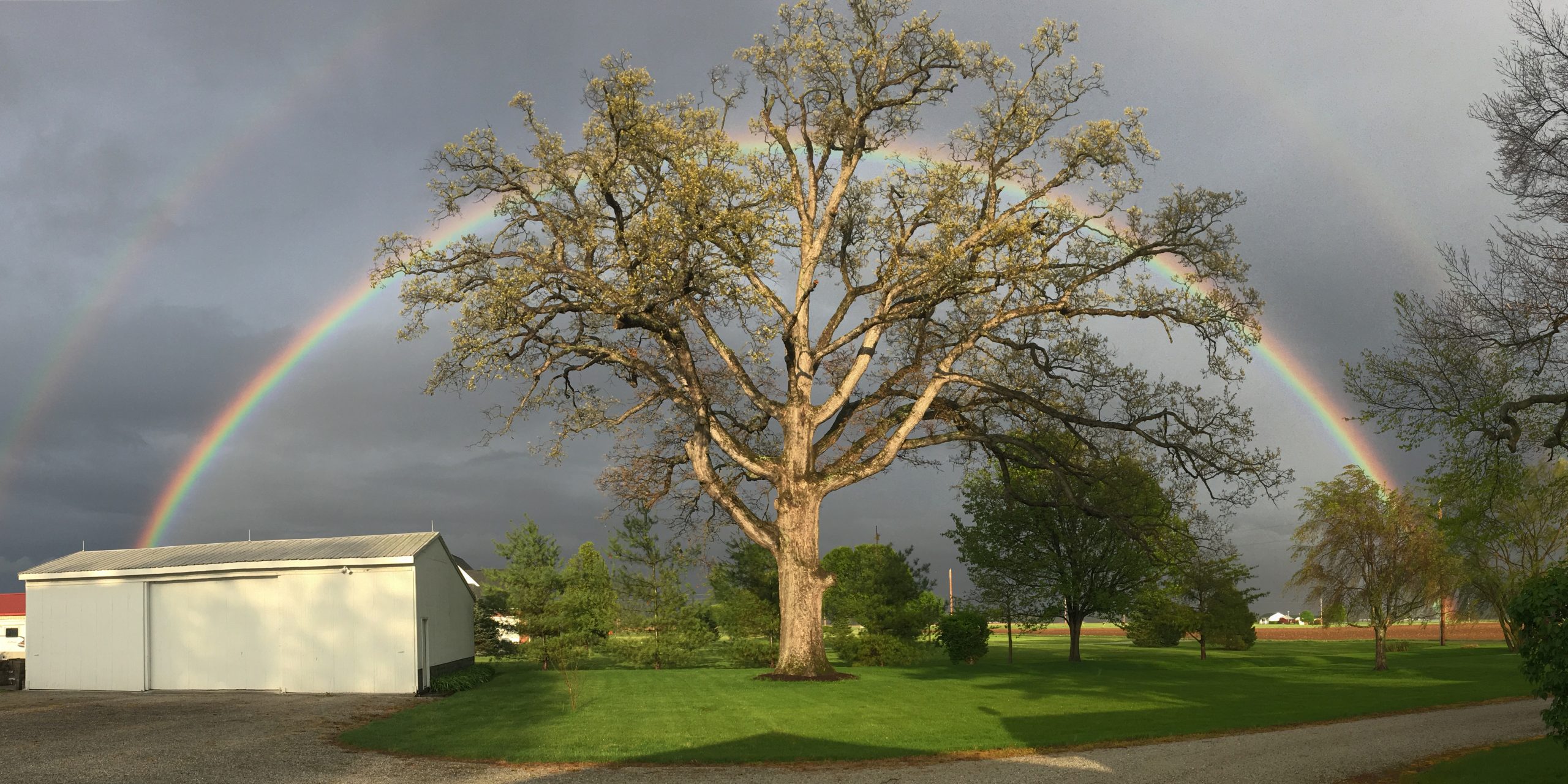 Thinking he was only coming home for a week at spring break, A.J. packed just a small bag of clothes and left most of his art supplies in Michigan. After COVID hit, he wasn’t allowed to return to campus until May. While he enjoyed Mom’s cooking, he missed his new college friends and learned you can’t really do Chemistry or Biology labs online. He was in the middle of a Sculpture class when went online so he didn’t get to finish his piece until returning to campus in August. He also had started volunteering doing lighting for the theatre department at Hillsdale which turned into a fun part-time job for the fall semester. He has declared Art as his major and Chemistry as a minor. He’s had a few commissions, including a stained glass piece for Wendy’s cousin, Tracy, and some pet portraits for other family and friends. His website is www.ajfreeland.art.

Thankfully, Hillsdale had in person classes for most of the fall semester until the Michigan governor’s order right before Thanksgiving required classes go virtual. It is unknown what will happen with the spring semester which is scheduled to start January 15. 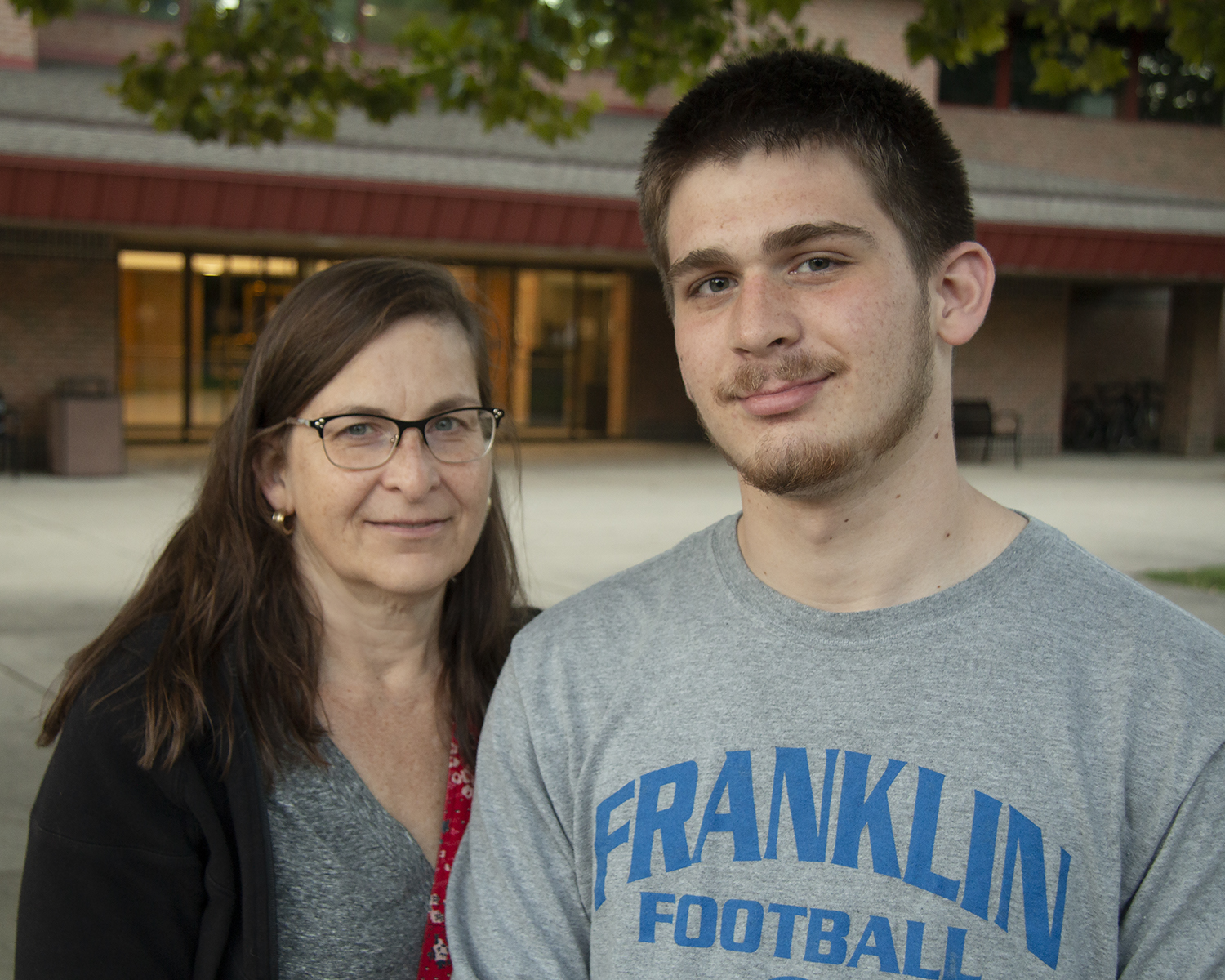 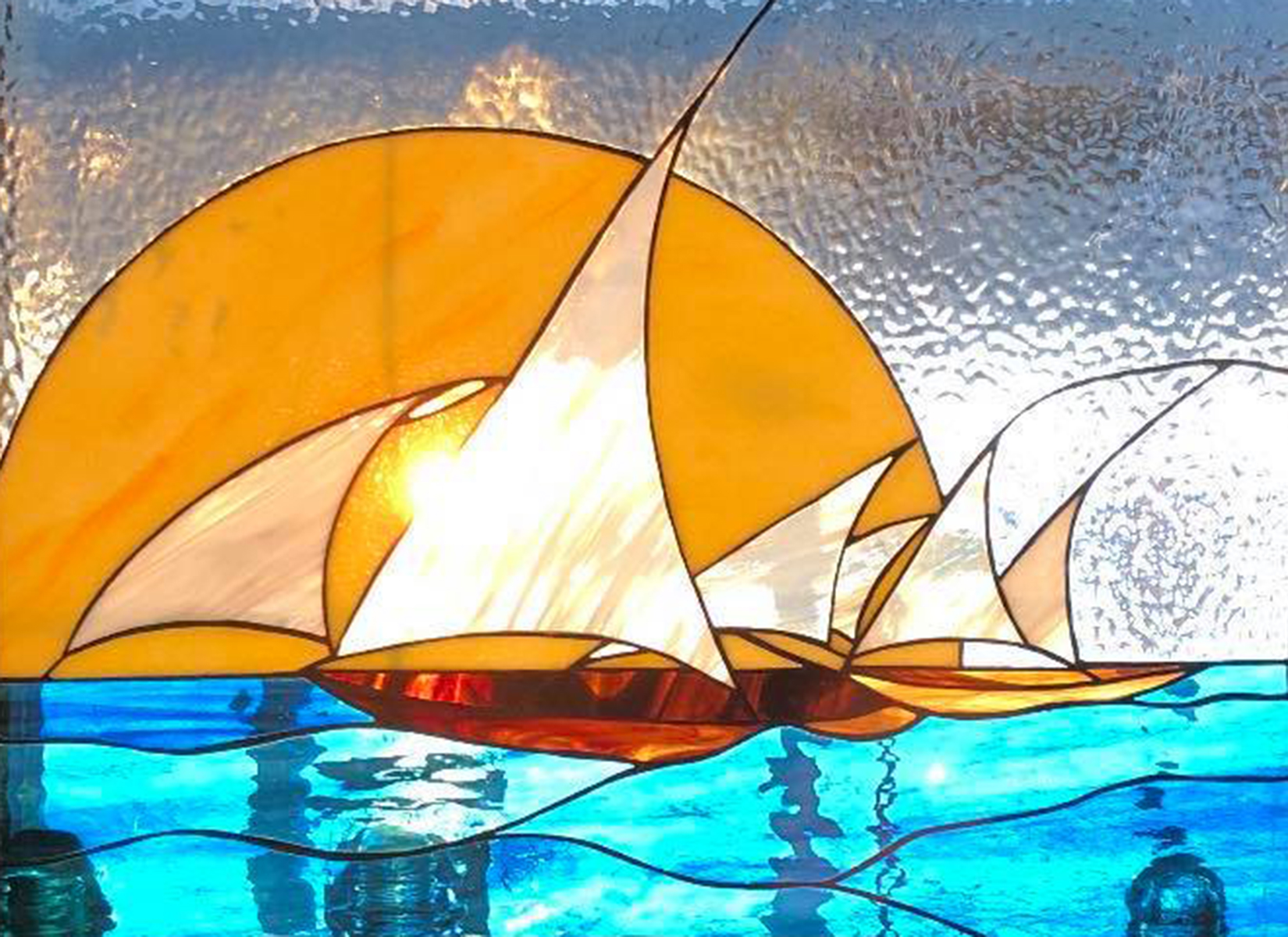 Wendy finished her Certificate in Paralegal Studies in May and started working full-time for the Neighborhood Christian Legal Clinic in July. While most of her time is with the Expungement Help Desk, she has been helping with immigration one to two days a week. She has been working remotely since COVID hit and it is uncertain if the Expungement Help Desk will ever reopen in the City-County Building since the Marion County courts are moving to a new Government Center in January 2022. She also has become known as “Ruth” at the Expungement Help Desk after a Marion County Sheriff’s Deputy asked Wendy, while she was passing through security at the City-County Building, if anyone had ever told her she looked like Ruth Bader Ginsburg. No. No one had ever commented on the resemblance. Her coworkers found this to be quite funny and gifted her with a RBG bobblehead. 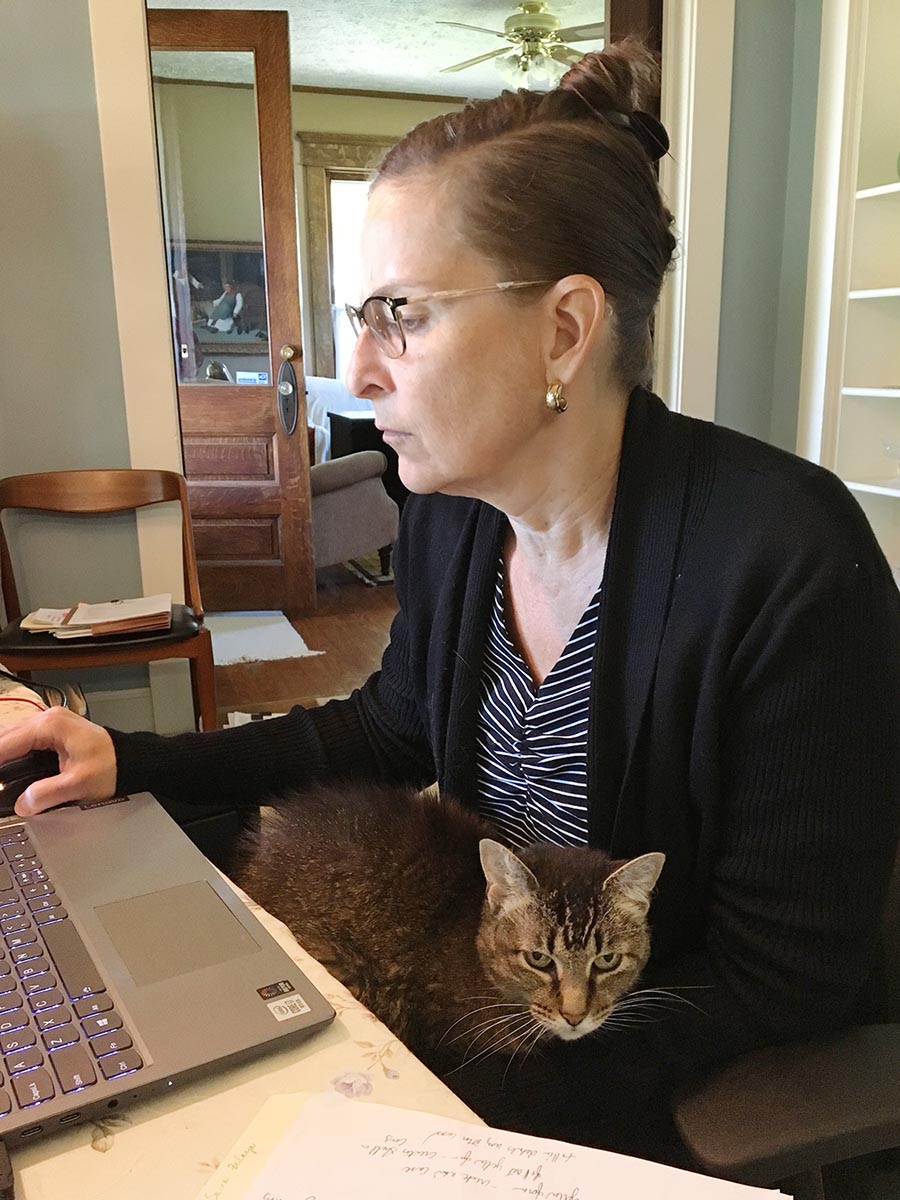 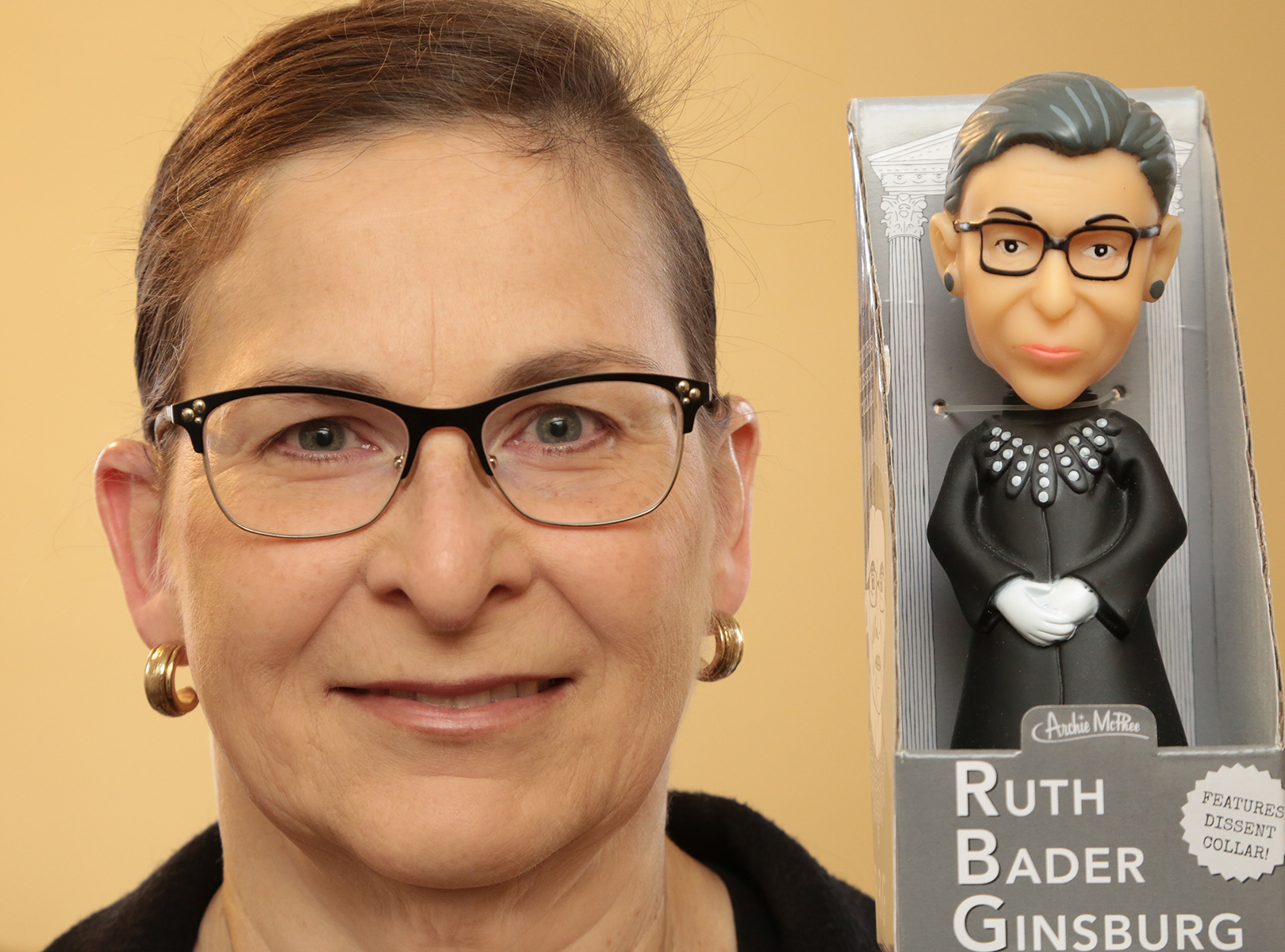 I (John) enjoyed a “retirement preview” beginning mid-March. Jobs didn’t start happening again until July and have remained fairly steady since the first of August. Political shoots and network news coverage of protests and the election made up most of the work as sports and reality TV were almost non-existent and corporate shoots were down significantly because most large companies have employees working from home. With the election over and the number of reported COVID cases rising, I think I will be “enjoying” another retirement preview this winter. 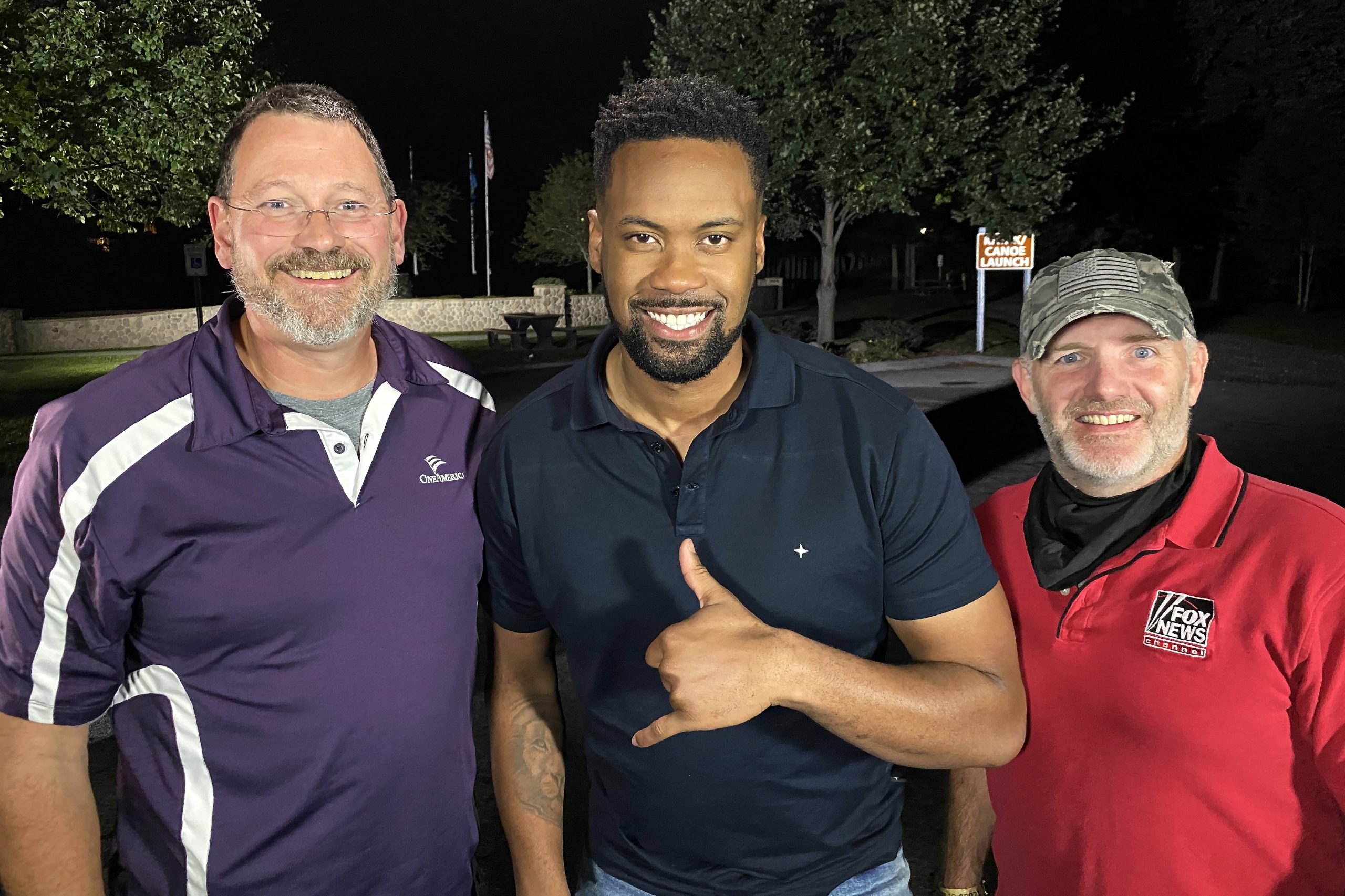 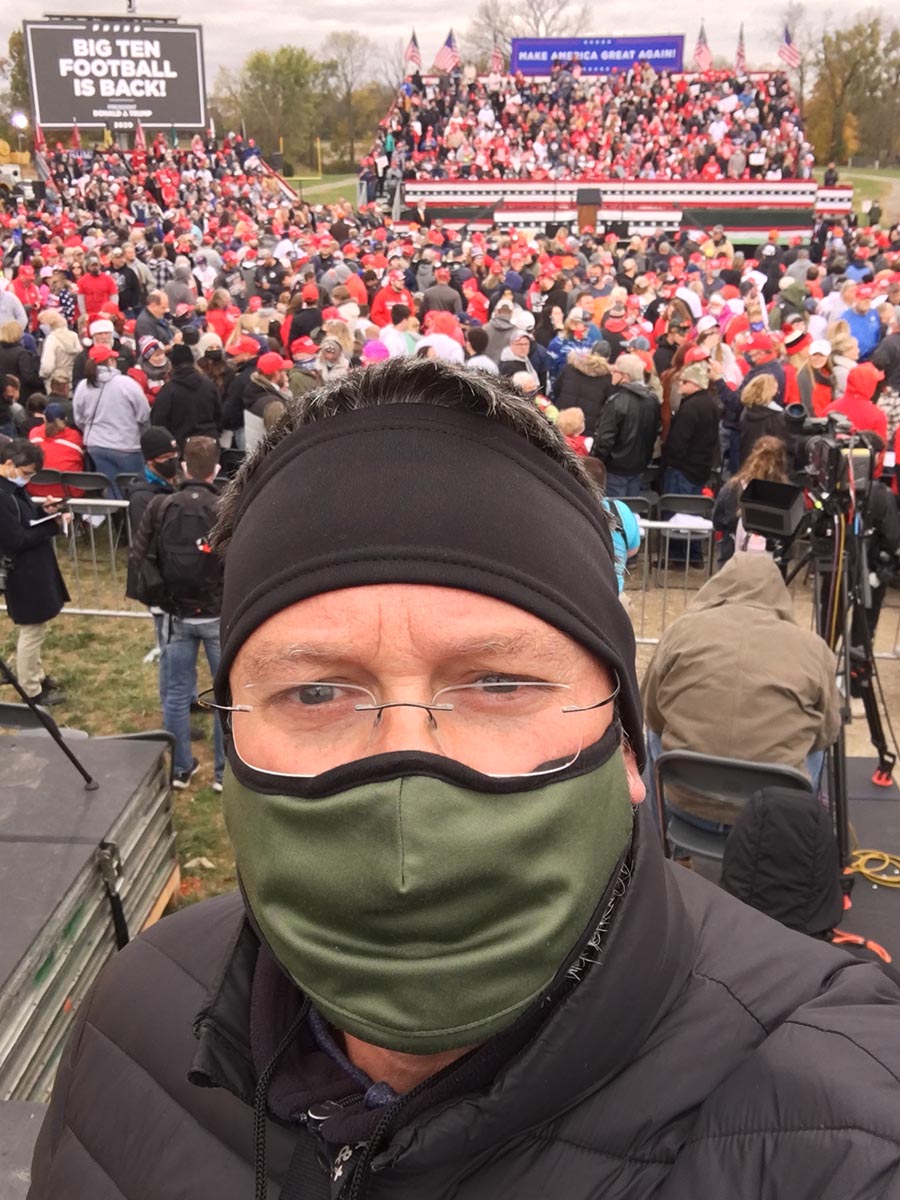 Wendy and I tried to take a couple of short trips right before and after the lockdowns in Indiana. We were two of less than a dozen guests staying at the West Baden Springs Resort in southern Indiana when the lockdowns started. They completely closed the hotel 24 hours after we checked out. We also tried visiting Bloomington in June, but many businesses were closed. We came home early both times feeling like things were too creepy and surreal to really enjoy ourselves. We highly recommend a visit to the West Baden Springs Resort when things return to normal.

During the summer, we visited my cousin in Wichita and Wendy’s brother and family in Tulsa. Our trip to Oklahoma included a very much needed day of fun and laughter with college friends, Brad and Joan Glock. If you get to Tulsa, you must visit a park called The Gathering Place. The entire park is amazing but an exhibit called Cabinet of Wonder by Mark Dion is especially remarkable. 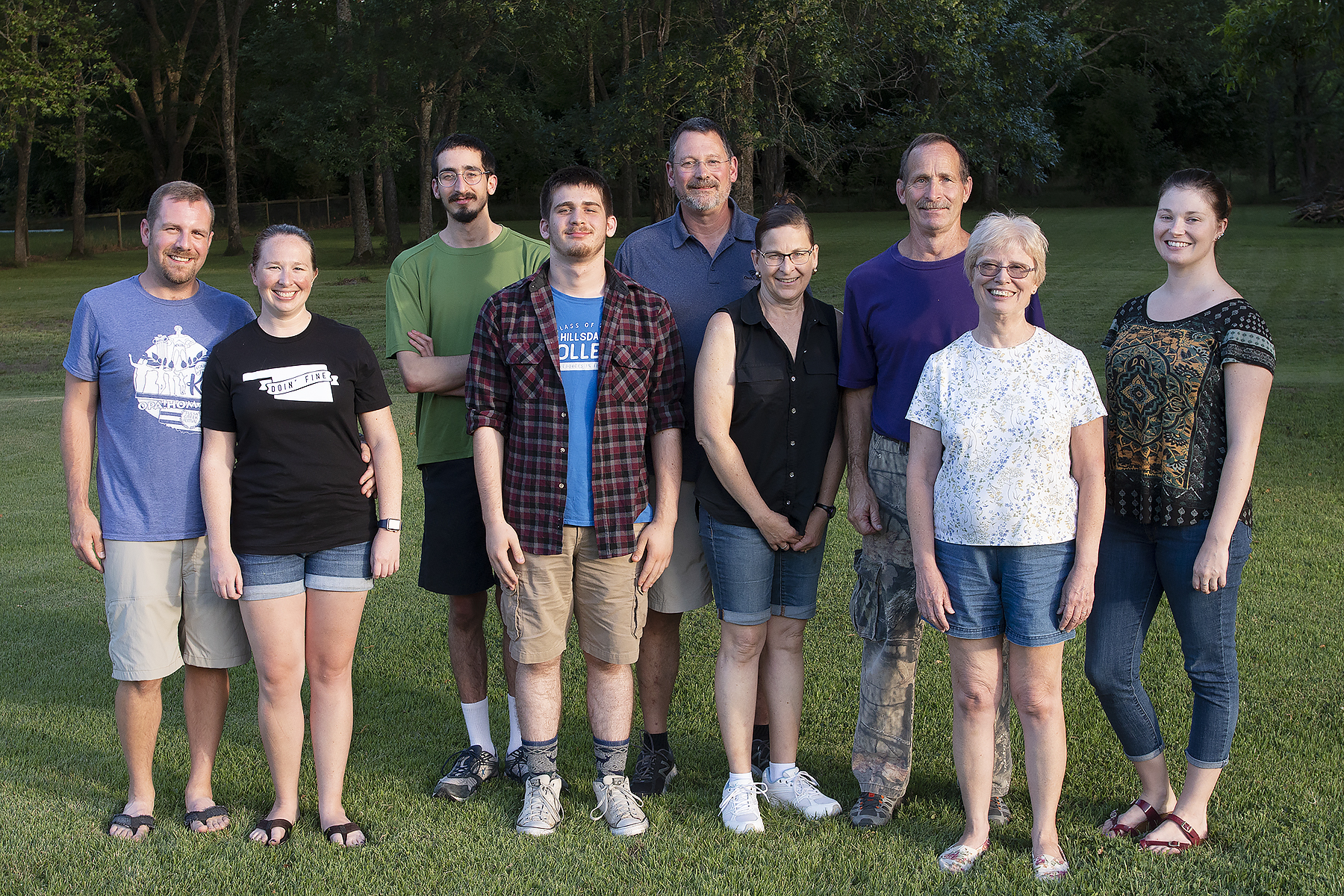 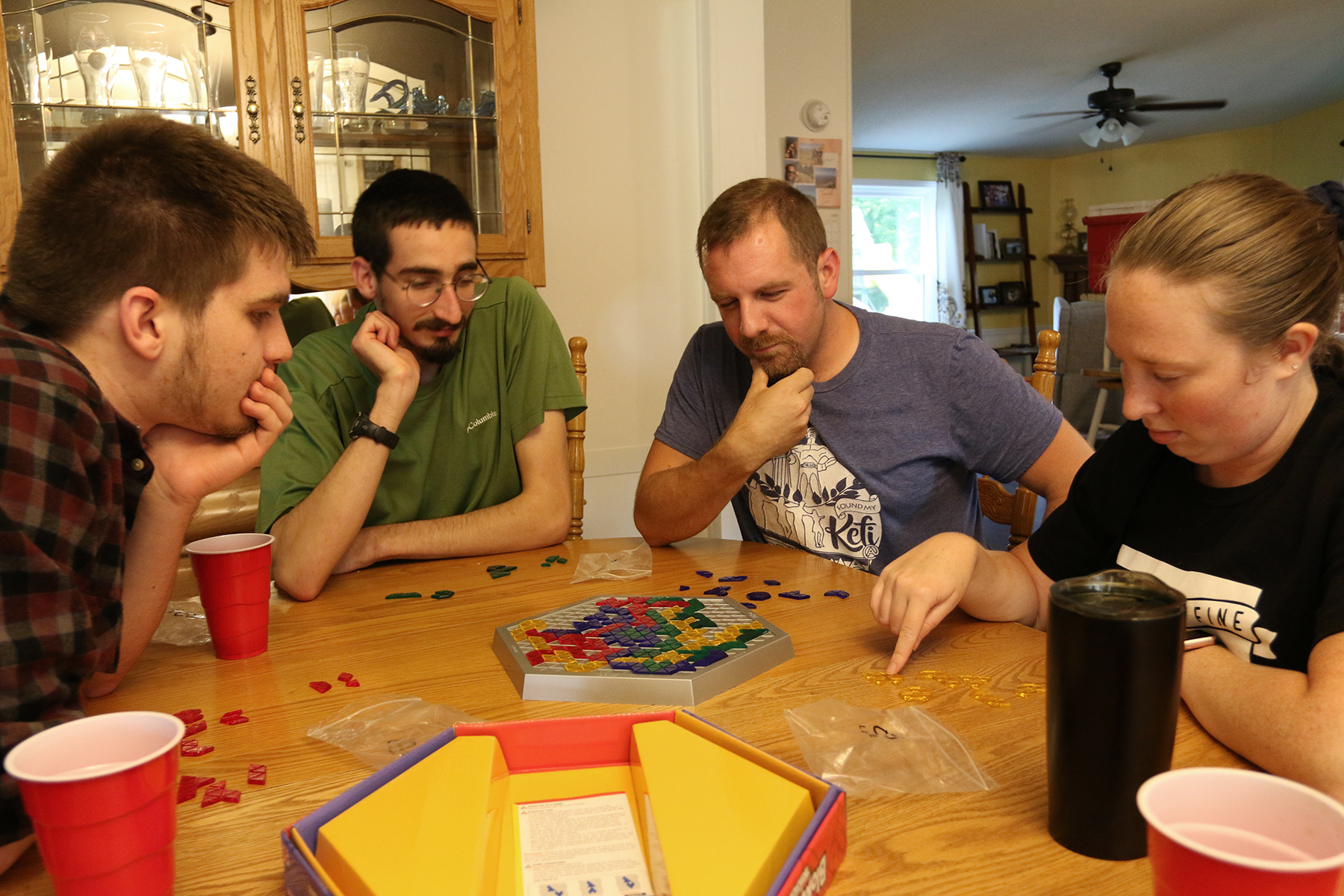 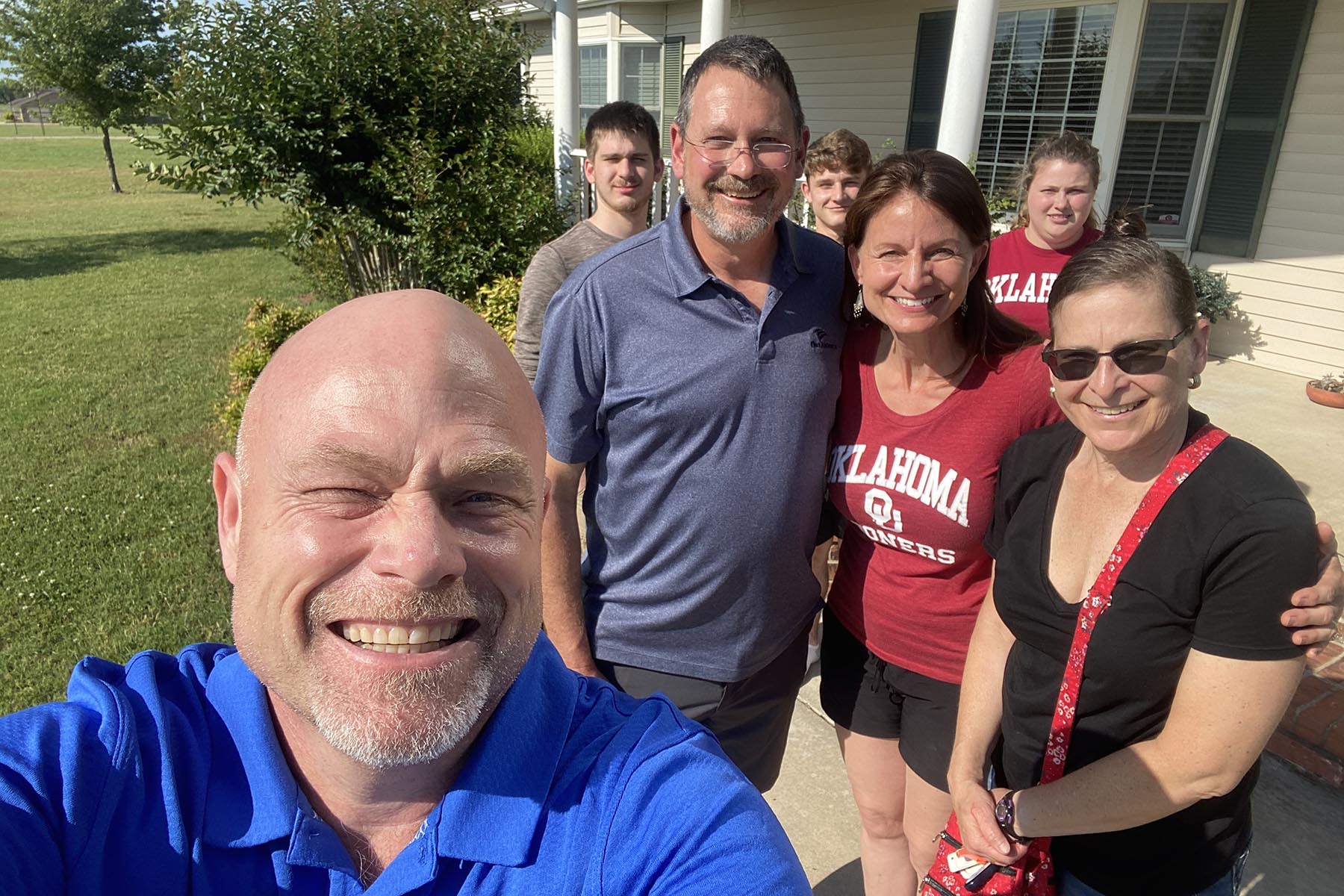 Quite unexpectedly, a stray who at first was absolutely terrified of us is now a lap cat and has worked his way into our hearts. A trip to the vet determined he is 1-2 years old and has been in quite a few fights judging from the the scars on his face and damage to his teeth. We’re still deciding if life as a barn cat or indoor cat is best for him. Because he is quite the fighter and has a temper, we’ve named him Samson. Nishibi, our 6 lb. indoor cat who has kidney disease and no claws has become quite the mouser. I saw her catch her first. Boy, was she proud of herself! I heard about her second catch right after she dropped her “trophy” next to Wendy while she was doing an early morning workout. 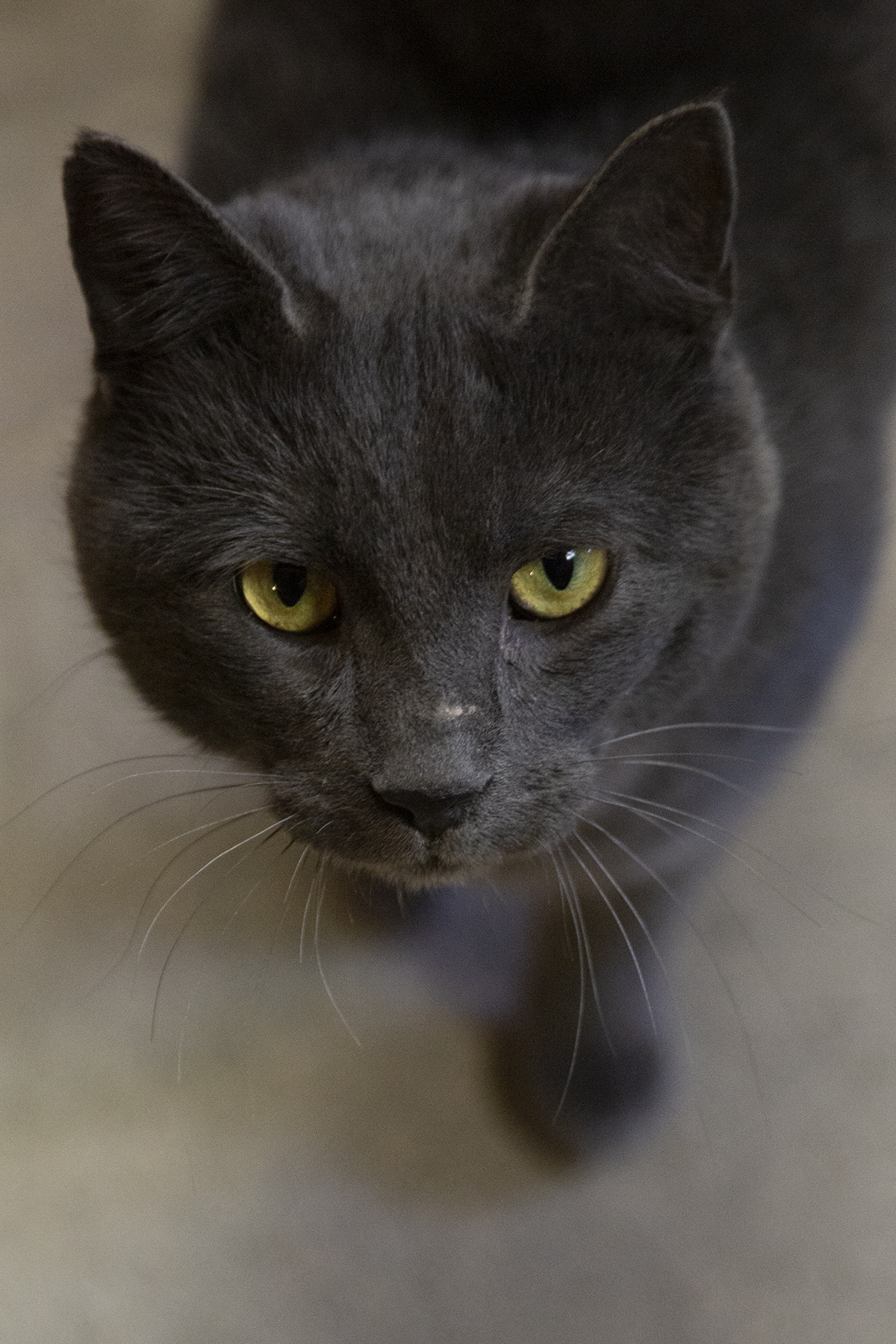 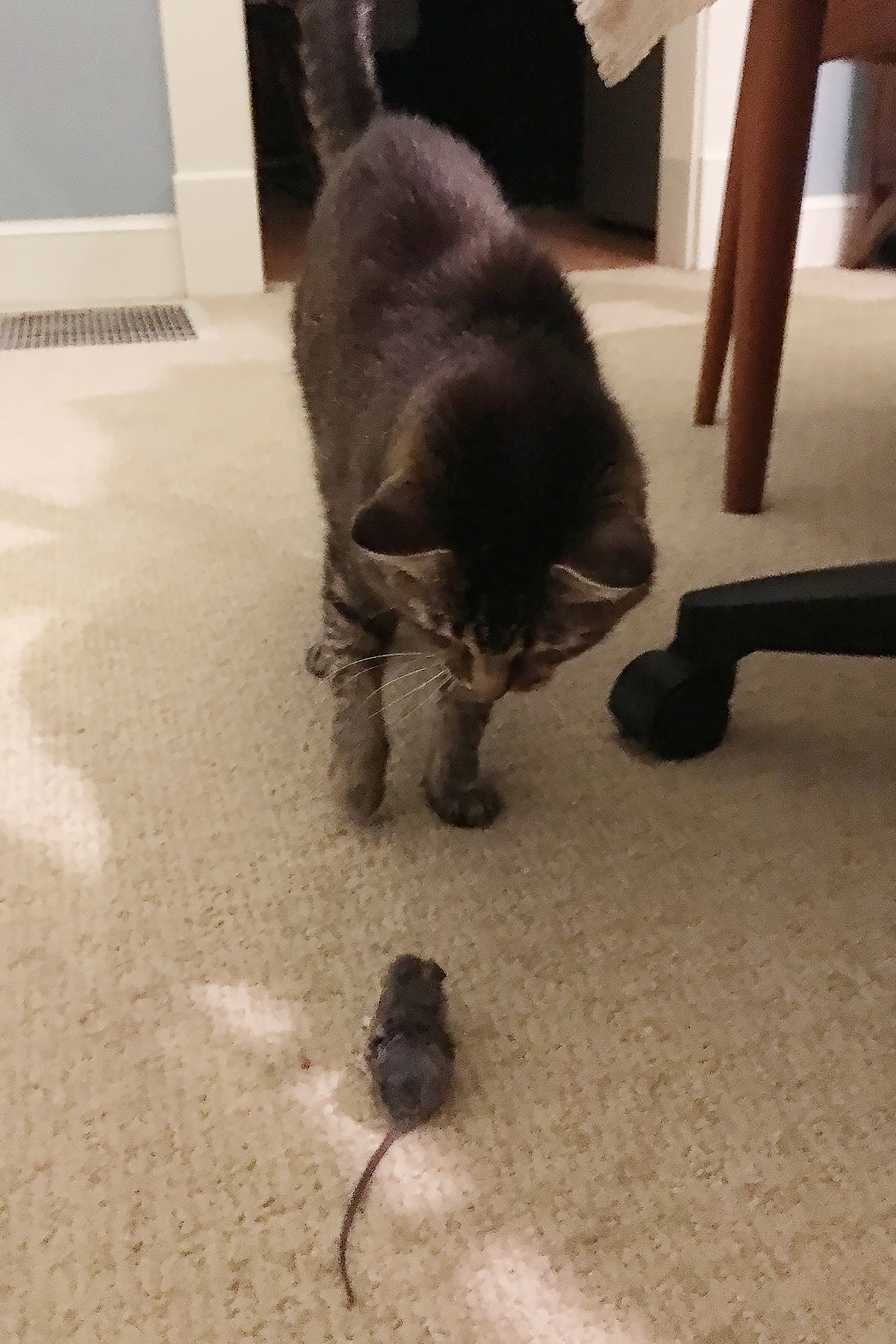 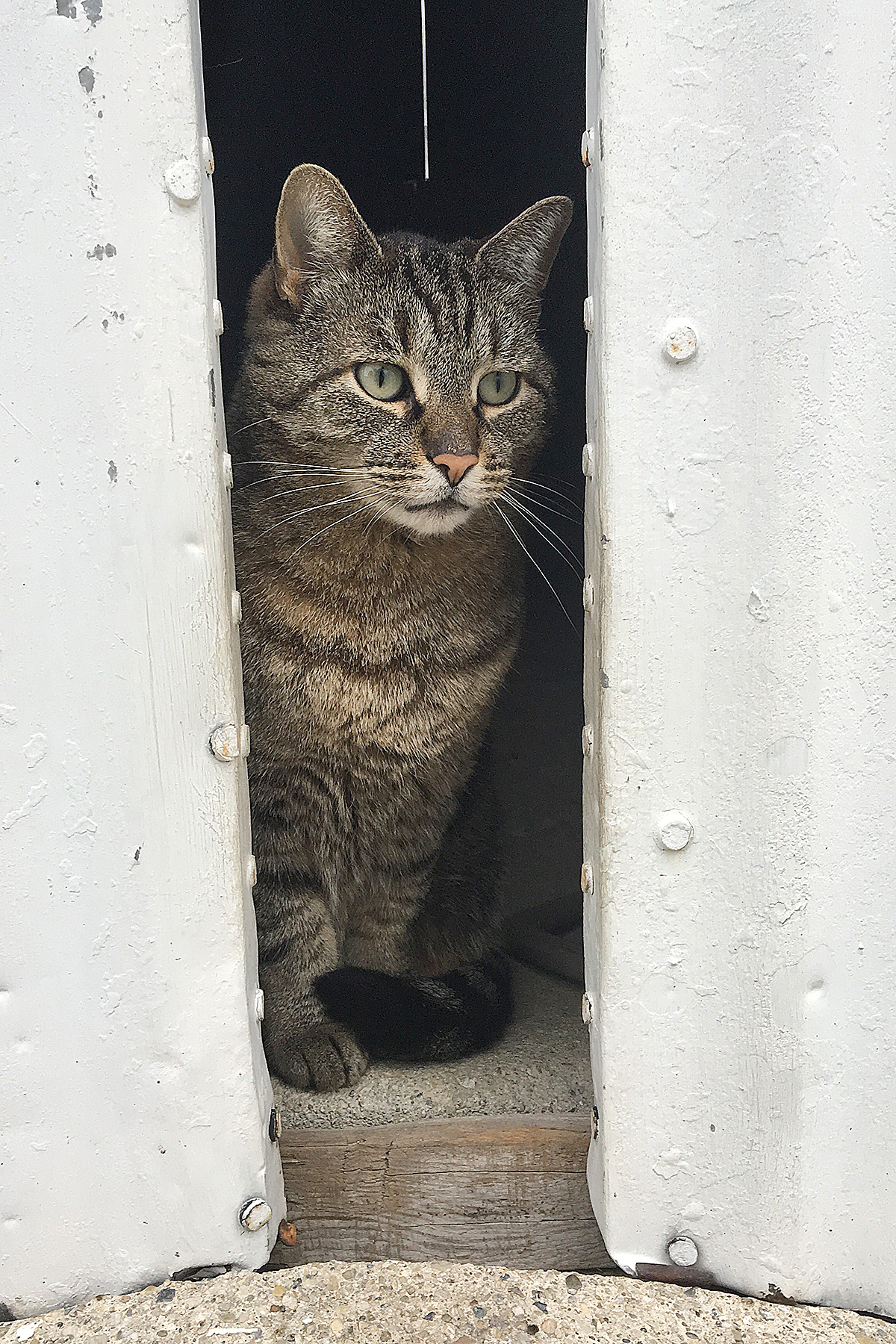 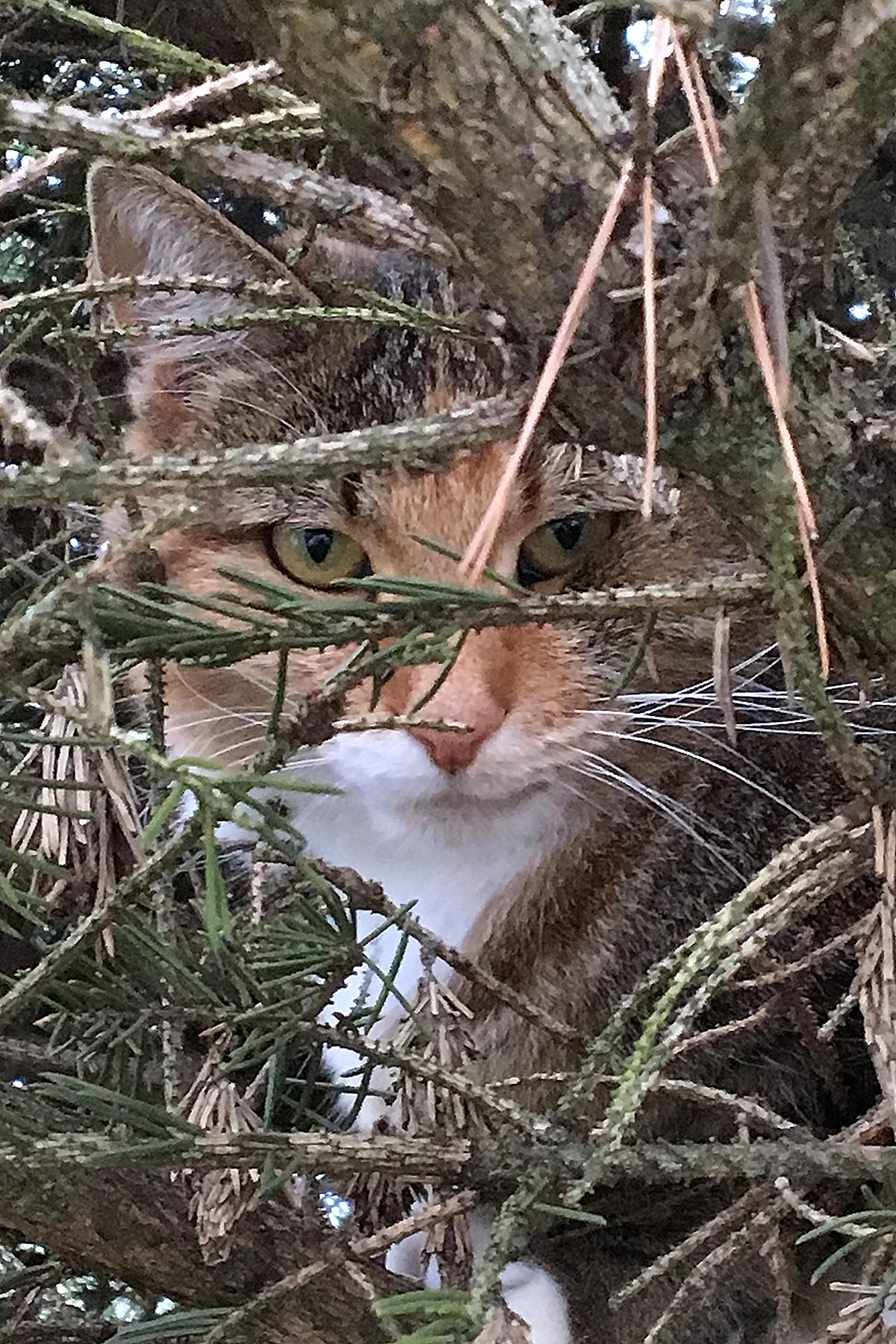 We have seen a couple of positives come out of 2020. We’ve been able to spend a lot of unexpected time with the boys since they were both living at home. That has been a real treat for us. We also have been able to spend a lot more time with our friends, Tom and Bev Rust. Usually life was too busy to see them more than twice a year. Tom was Wendy’s Campus Life coach in high school and my boss when I worked part-time for Youth for Christ in college. He now pastors Sardinia Baptist Church, a small rural church east of Columbus that has been able to have in person services because of its size. It has been refreshing to the soul to sit in a pew, sing from a hymnal, and to be encouraged just by hanging out with Tom and Bev and the lovely folks at Sardinia. 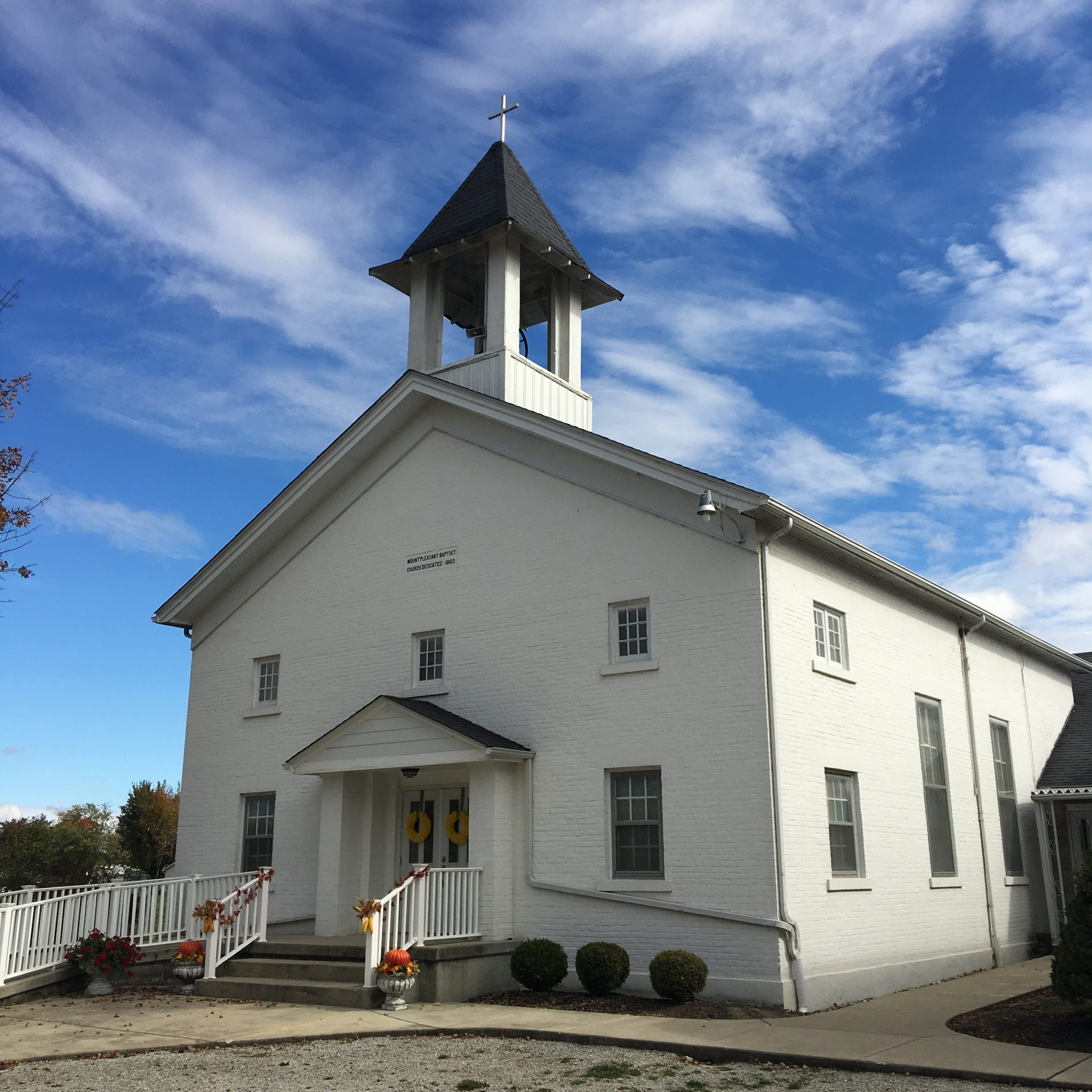 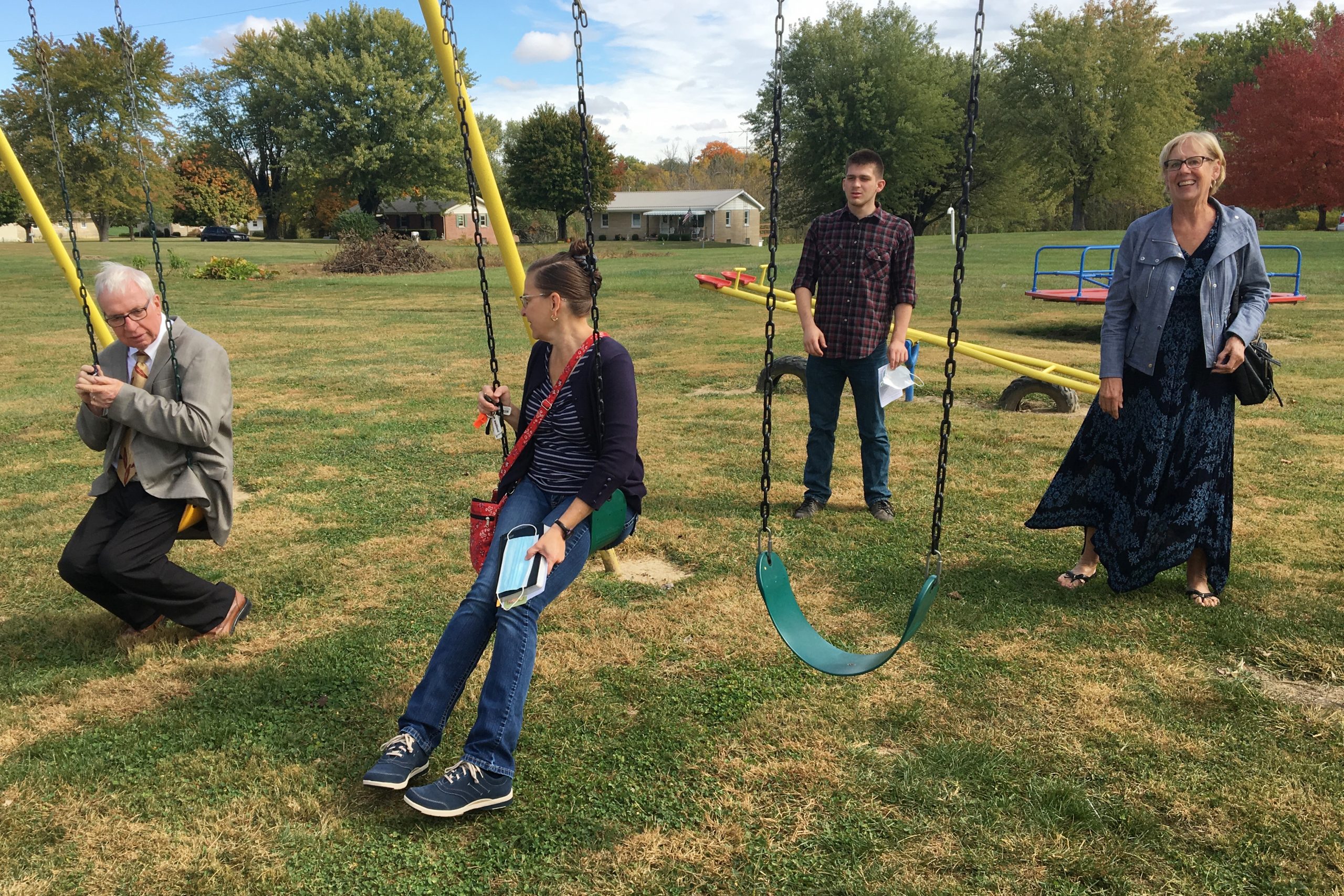 I have been studying Psalms recently. Bible commentators think a powerful thunderstorm inspired David to write the 29th Psalm. Just like being caught outside during a storm can be frightening and makes normal activities impossible, so the pandemic has had that effect on our lives this year.  Hopefully the final verse will be true for your family and ours.

The Lord gives strength to his people; the Lord blesses his people with peace.  Psalm 29:11

We hope that you are well. Please let us know if there is anything in particular we can be praying about for you. We eagerly hope that we will soon be able to shake hands and give hugs without worrying about spreading COVID. (So we can go back to being concerned about important things like “can they smell the onions I had for lunch on my breath?!?”)